A contempory tale on the professional World and Time 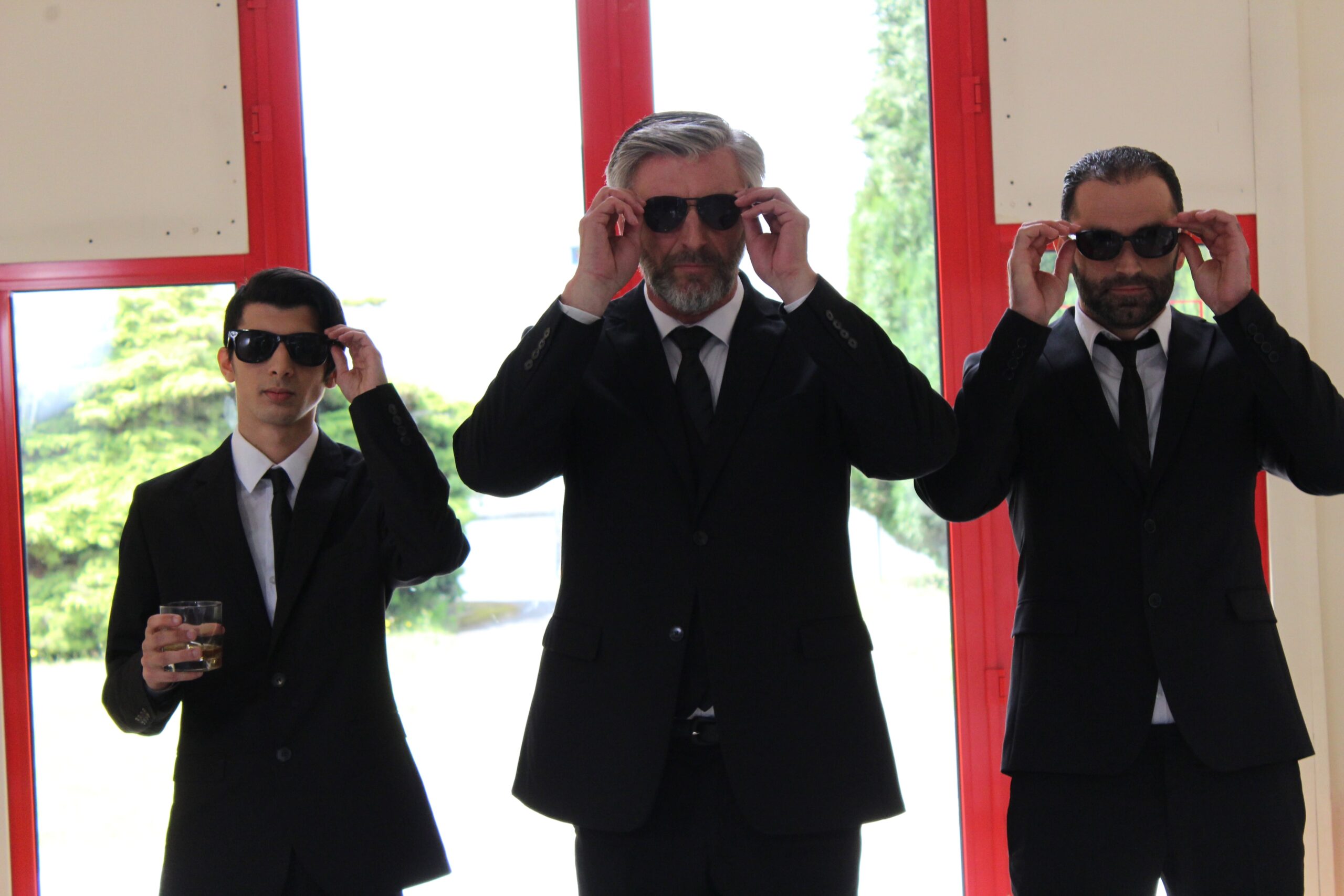 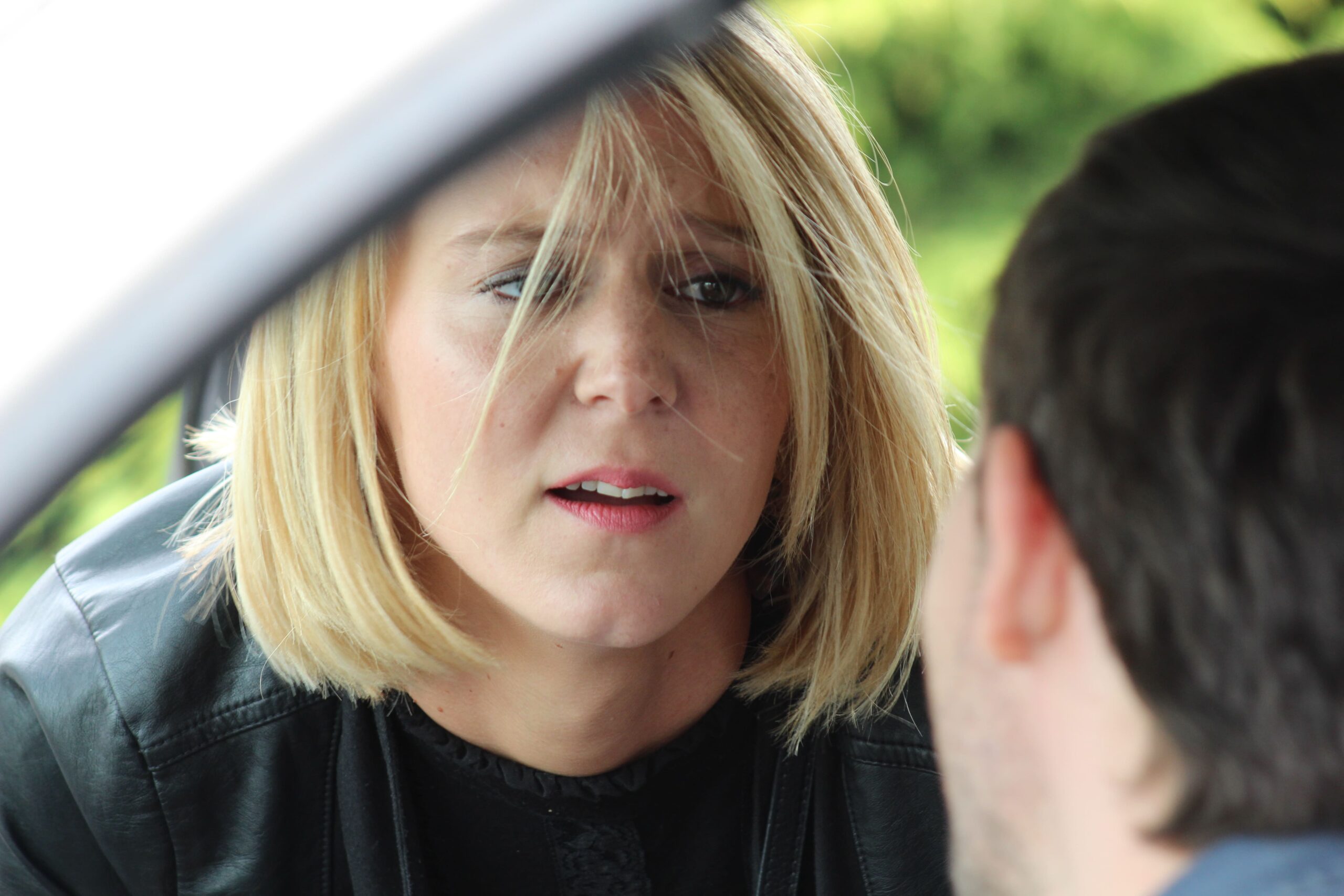 Steve Game, 55 – 58 years old) is an IT researcher living in Walloon Brabant. He is the owner of a family business, Macrohard, located in the Ghlin-Baudour industrial park in the Hainaut province.

He is decent and honest. Devoted to his work, he has neglected his wife Martha, who has become neurotic. They have a daughter, Michèle, married to Bernard who has become his right hand.

Steve’s company is on the brink of bankruptcy, as he is unknowingly being sabotaged from inside.

Indeed he does not know that Alexis, his son-in-law Bernard’s mother is his worst competitor, as she acts in professional circles under her first husband’s name, a name of which Steve is unaware. They would have married 30 years earlier, if Martha had not become pregnant, something that she has never forgiven him for. Alexis, her son and a couple of lawyers have sabotaged Macrohard in order to take over its  patents for a minimum price.

Considering himself responsible for his company’s financial situation, on a Sunday, Steve risks it all by inviting the press and investors, of which only two appear. He gathers his staff researchers and asks them to put their heads together in order to urgently develop a time machine, so that he can go correct business mistakes that he might have made in the past.

The following day, after turning the time machine on, they all remain convinced of having failed. What they had not realized at that point was that the machine will not travel to the past, but that it has irreversibly changed space-time, … days will no longer be the same, they will last 48 hours, yes, 48 hours a day multiplied by 365 days a year, this means a doubled life expectancy. The initial failure to understand that time has been distorted will be followed by euphoria, in the thought of making twice as much money, having twice as much holidays etc. until it turns into a nightmare, because everyone will have to work twice as much, the couple that was having arguments will now have twice as many etc. Amidst an absurd universe and time distortion, an array of characters cross paths for better or for worse.

An absurd and caustic contemporary tale on the professional world and on time, written by Philippe Cornette (la voleuse de bonbons, Ré Urgences, etc.) based on the concept of : Ah ! If I had more time ? If only a day had 48 hours. In a society where the world has been revolutionized and taken hostage by Bill Gates and Steve Jobs, a small Walloon businessman, in a region ravaged by the crisis, will accidentally revolutionize the world by distorting time. Across an array of characters, all related to real personalities or films or TV series in search of power, jealousy, a good heart, honesty, opportunism etc. How will the characters’ families develop in a universe for which they were not genetically programmed. A disturbing sense of humour, absurdity and criticism are on the menu. For audiences of all ages. 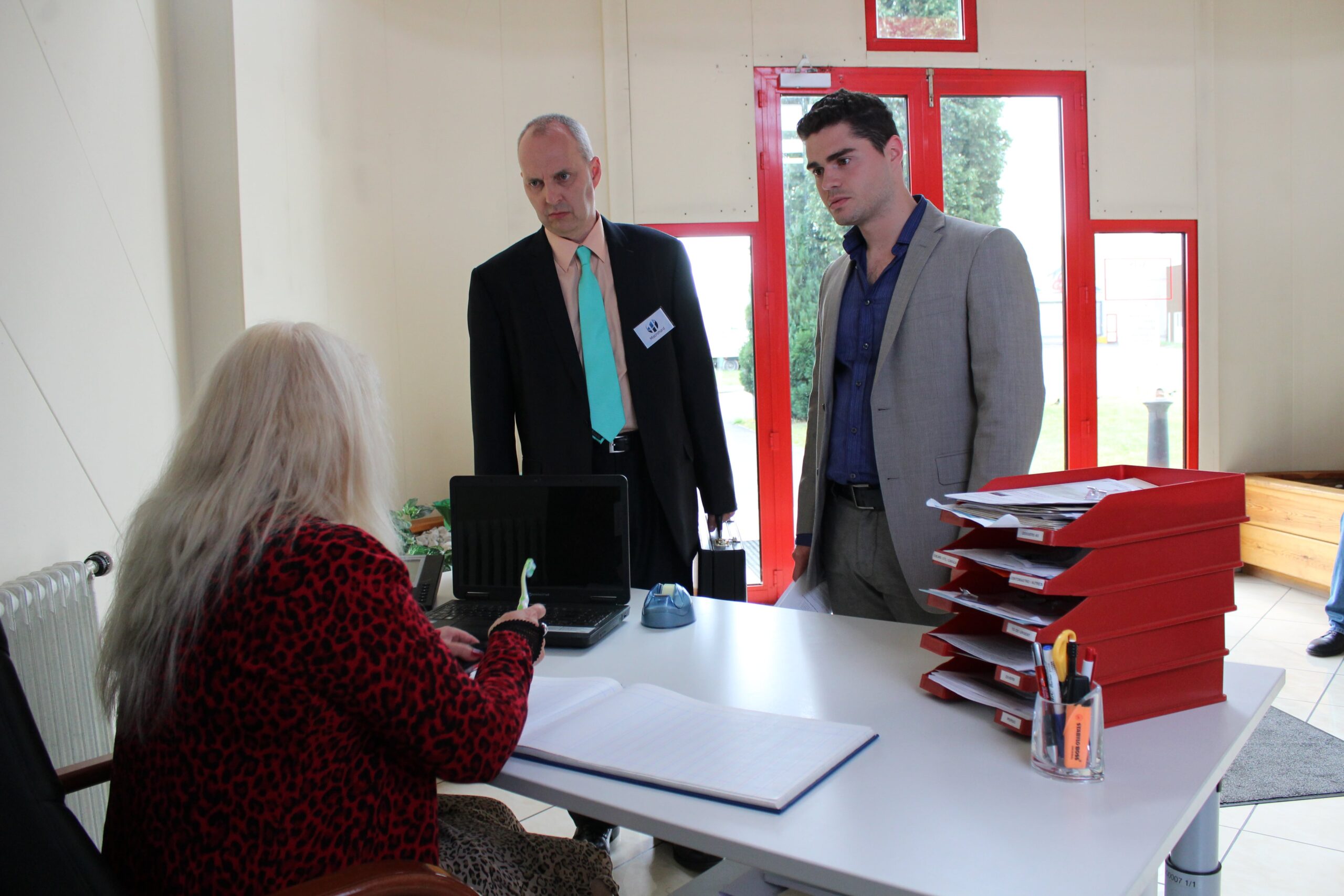 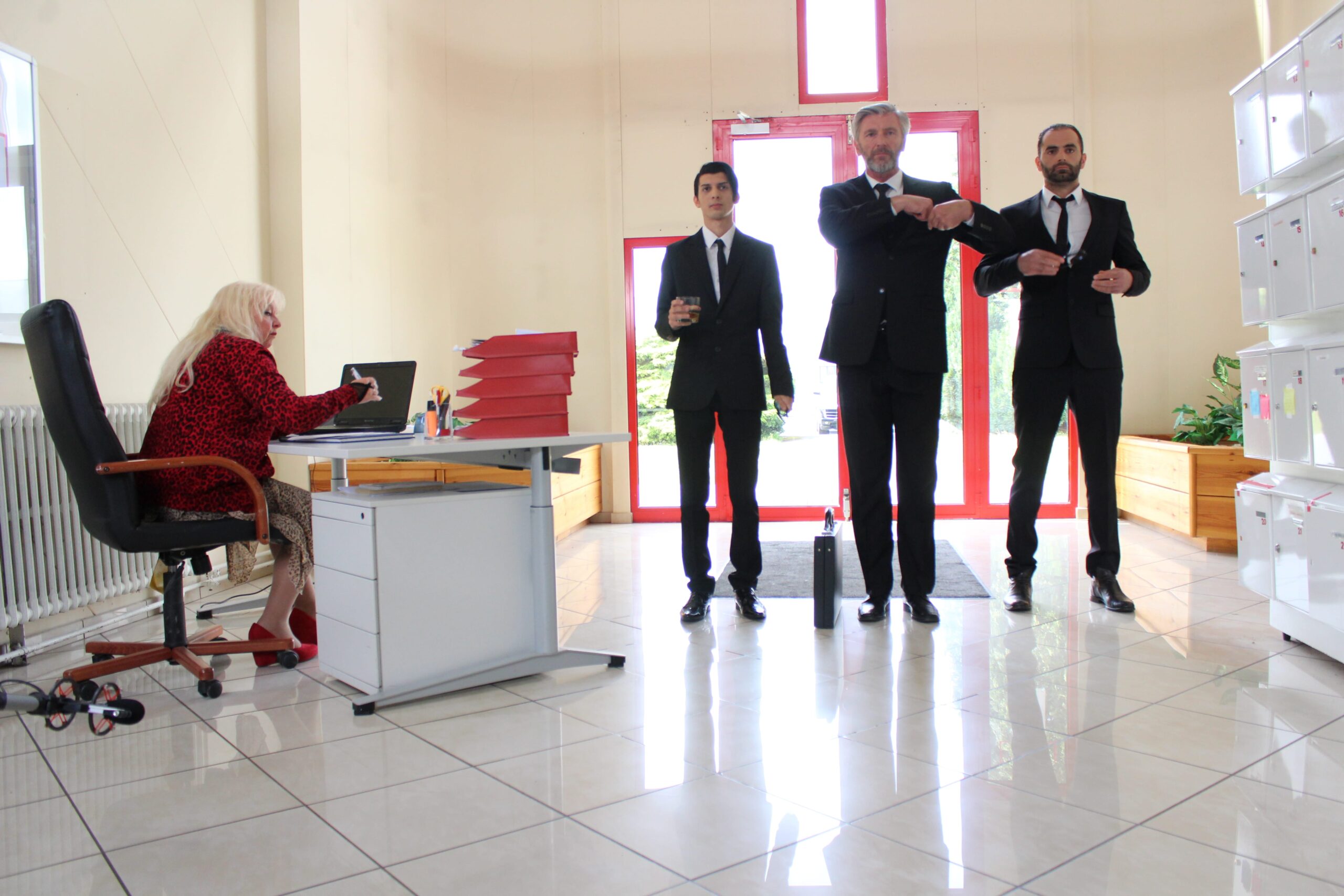 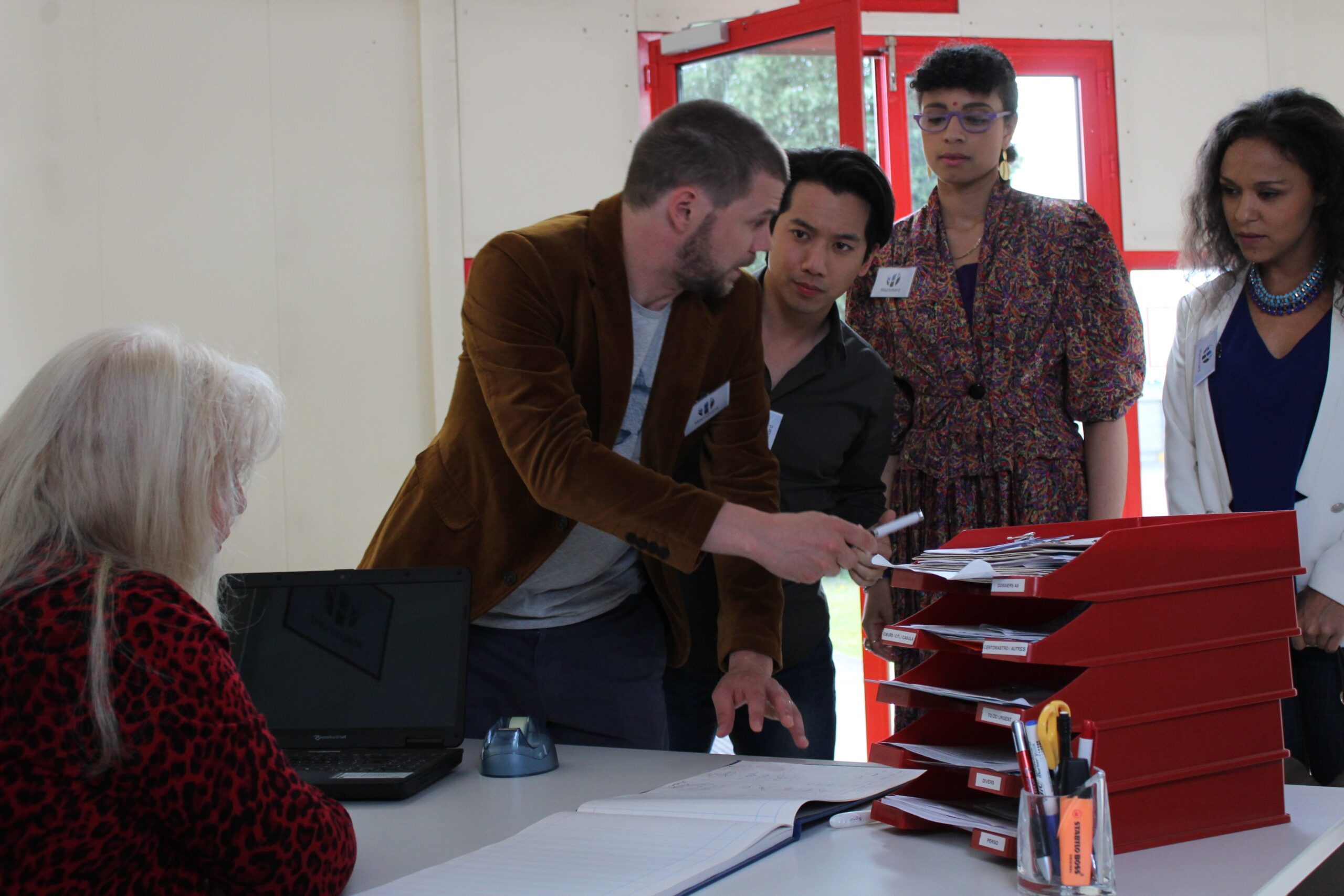