With the aim of obtaining the funding necessary to carry out projects by finding partners our company will make every effort to guarantee the predicted success.

A teenage hacker, a fired secret agent, a state secret, two paths that cross to find the truth…

A film written by Philippe Cornette

is an all-public film project that does not fall into the teenage film genre. It’s an action film where high-tech is the topic and will be present on screen, with smart SFX and VFX supporting the narration. A definite artistic approach with adventure, a touch of humour and a good script. 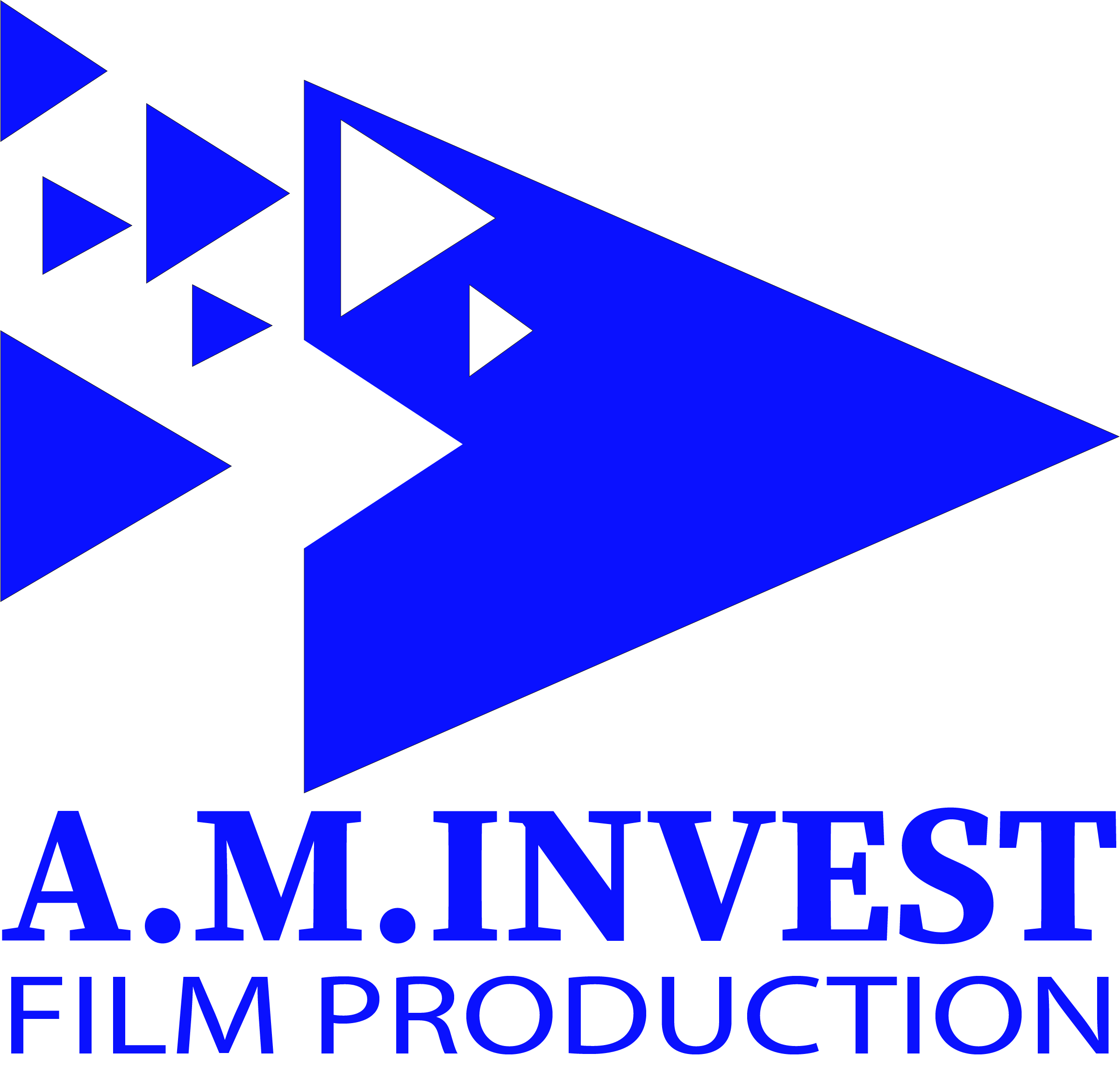 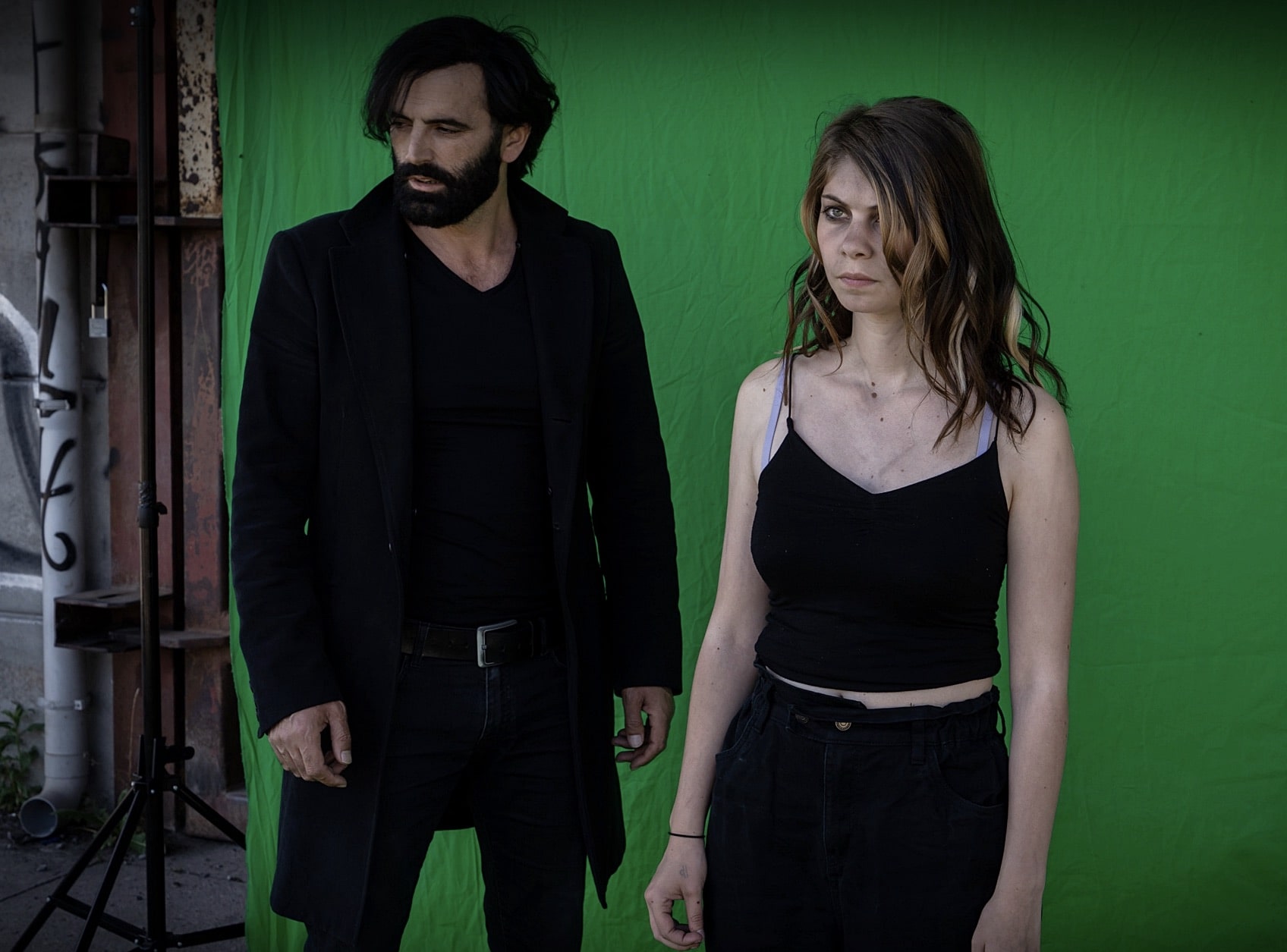 We want to invest in various productions 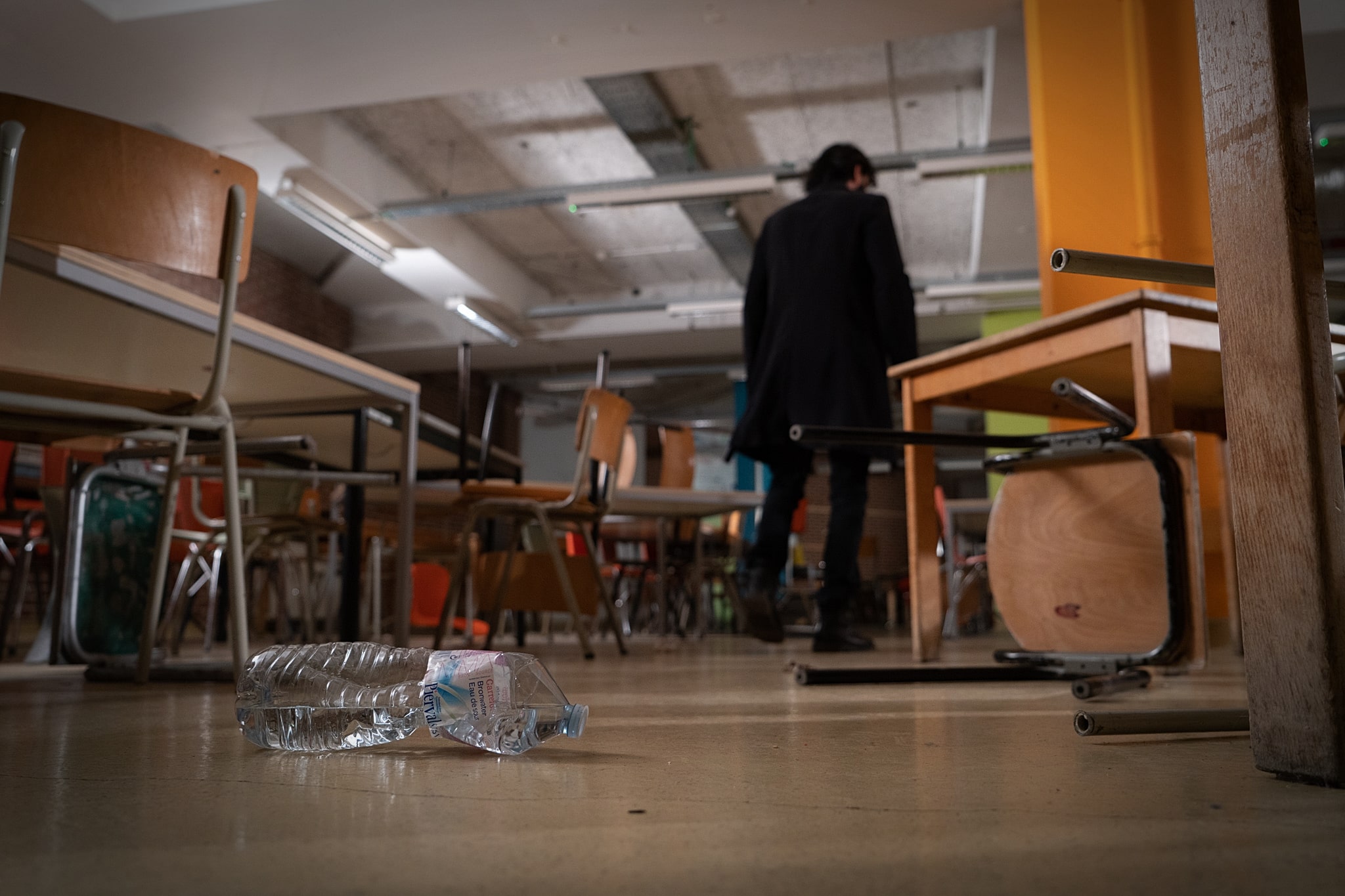 We are looking for partners in production, television channels, distributor, video operators and exporters and public and company subsidies to fund the cinematographic and audio-visual industry 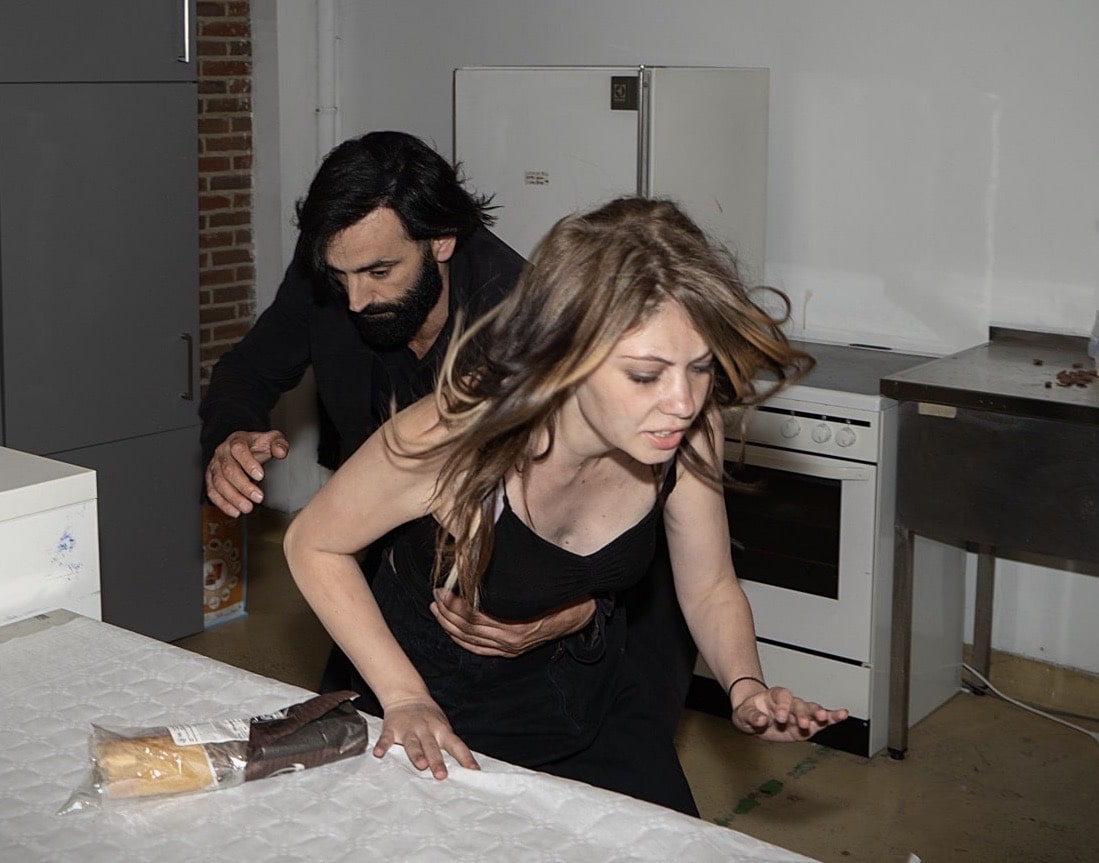 With his experience, our managing director, Alain Boinet really needed to go back to his artistic roots and return to his first passions, « Films production ».

Since the beginning of time, men and women have loved to tell stories, pass on knowledge, hand down memories and share an imagination. 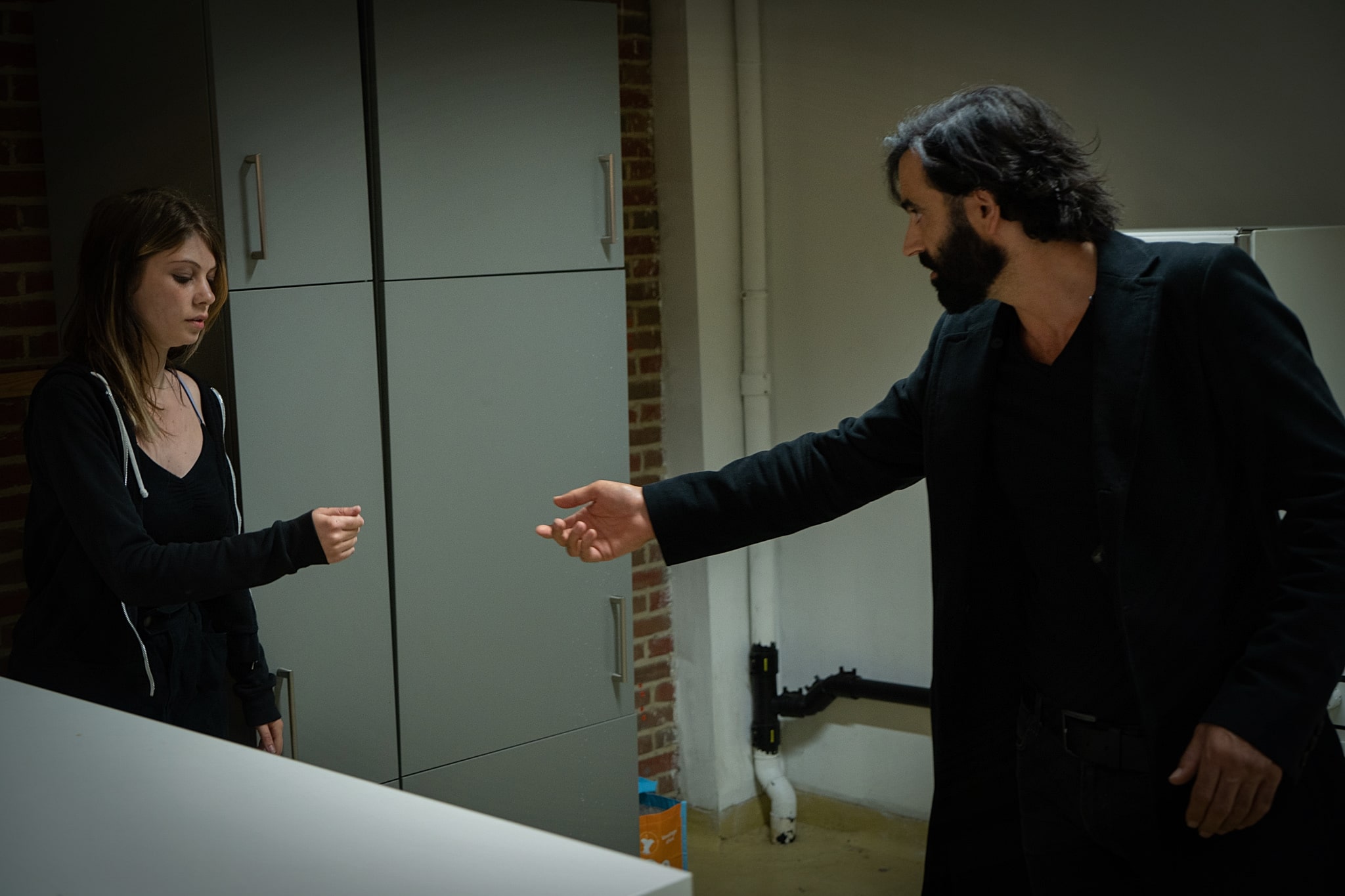